PBSC-UNB launched the 2016/2017 projects on September 20th, 2016 at the Station in Fredericton. Beginning at 6:30, wine and light refreshments were served as guests arrived, followed by an address by Justice E. Thomas Christie of the Court of Queen’s Bench Saint John. 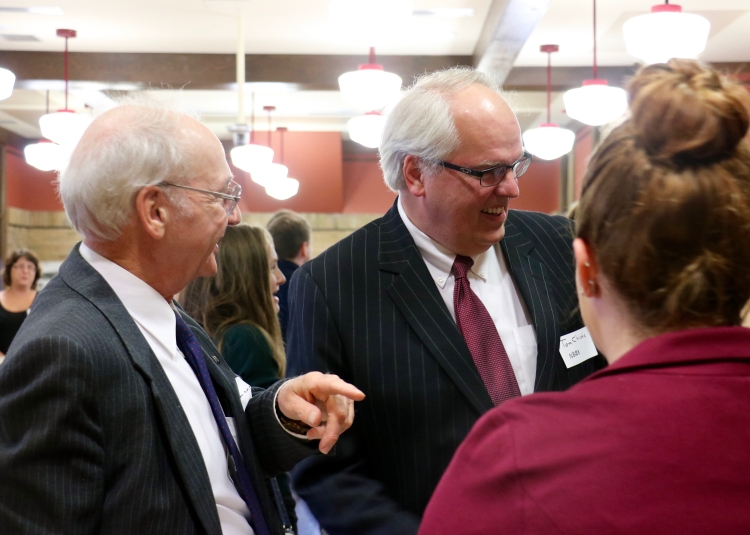 Please see the event poster below for more details.